A log cabin on a 25 acres property in the chilly North woods is where the Claus family, numerous elves, and legendary reindeer call home.  Big wood beams fashioned from hand hewn logs support and furnish this 2500 square foot, three bed, two bath rustic cabin revealing old world charm.  Perhaps it was Santa himself who built this home in 1822.

It’s easy to deck the halls with boughs of holly in the open concept floor plan.  A recent renovation in 2013 provides modern amenities and easy living including a gourmet kitchen with a baker’s dream oven featuring 12 cookie settings and hot cocoa on tap.   Perhaps one of the coziest highlights can be roasting chestnuts in the floor-to-ceiling river rock fireplace.  Built-in shelving in Santa’s den showcases toy prototypes.  An adjacent large garage lodges the legendary all-weather sleigh.

Adjacent buildings include an elf village of 150 square feet private cottages, a state-of-the-art toy-making facility, and of course, reindeer stables.

Click here for more information and pictures of this charming property and for a glimpse into a magical existence full of joy, hope, and best of all, love. 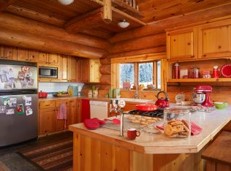 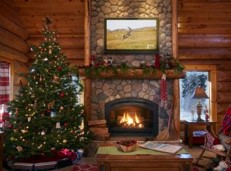 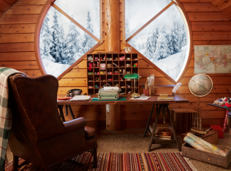 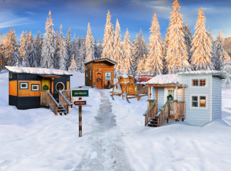 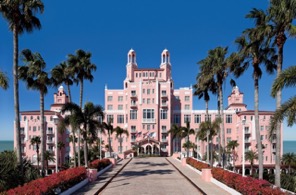 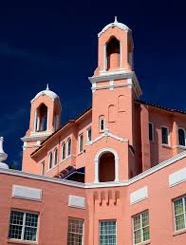 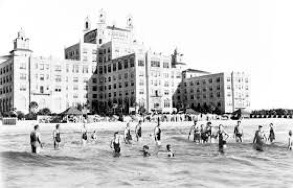 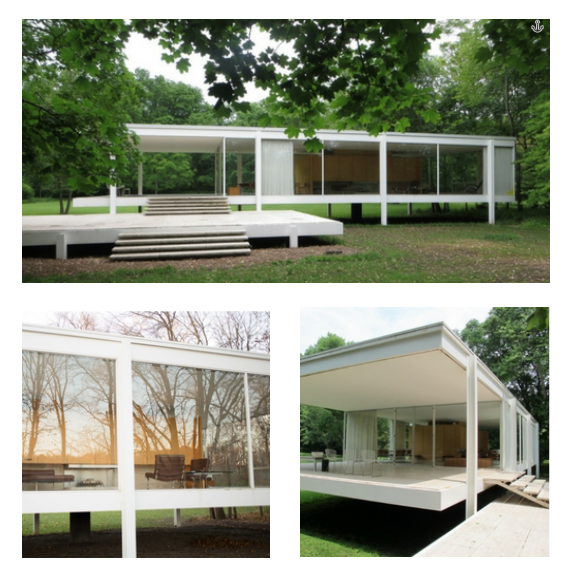 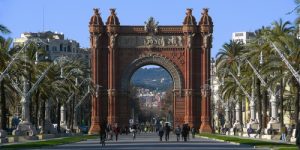 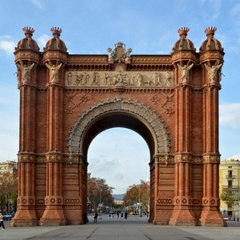 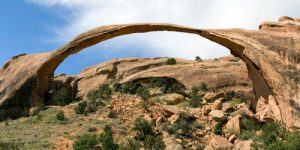 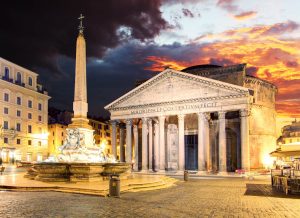 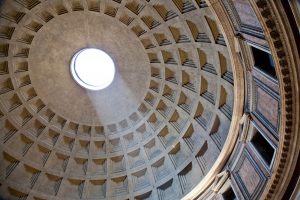 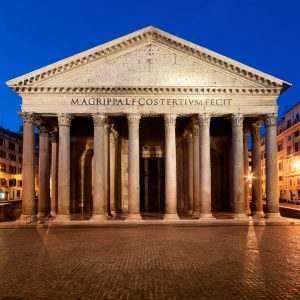 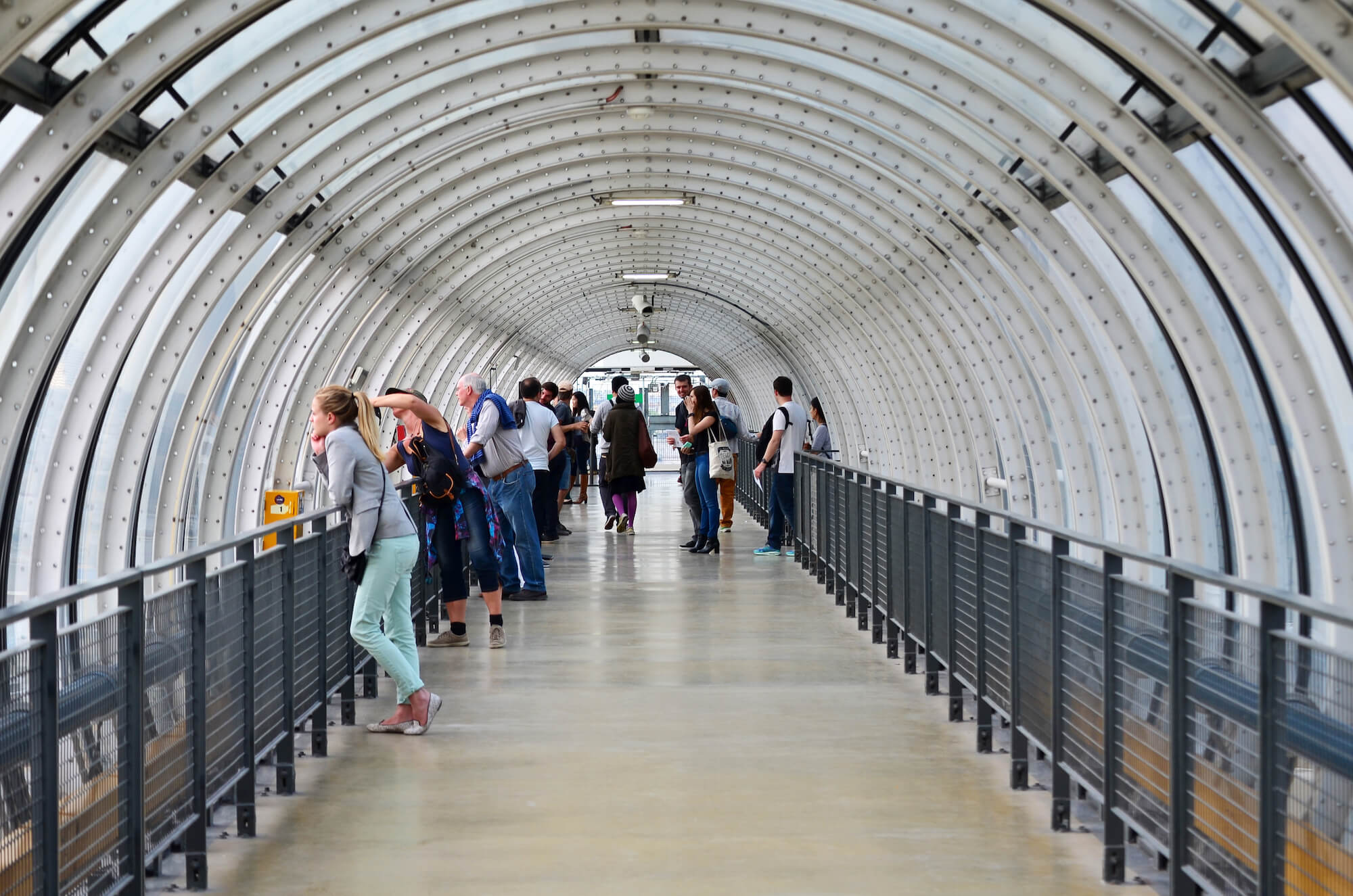 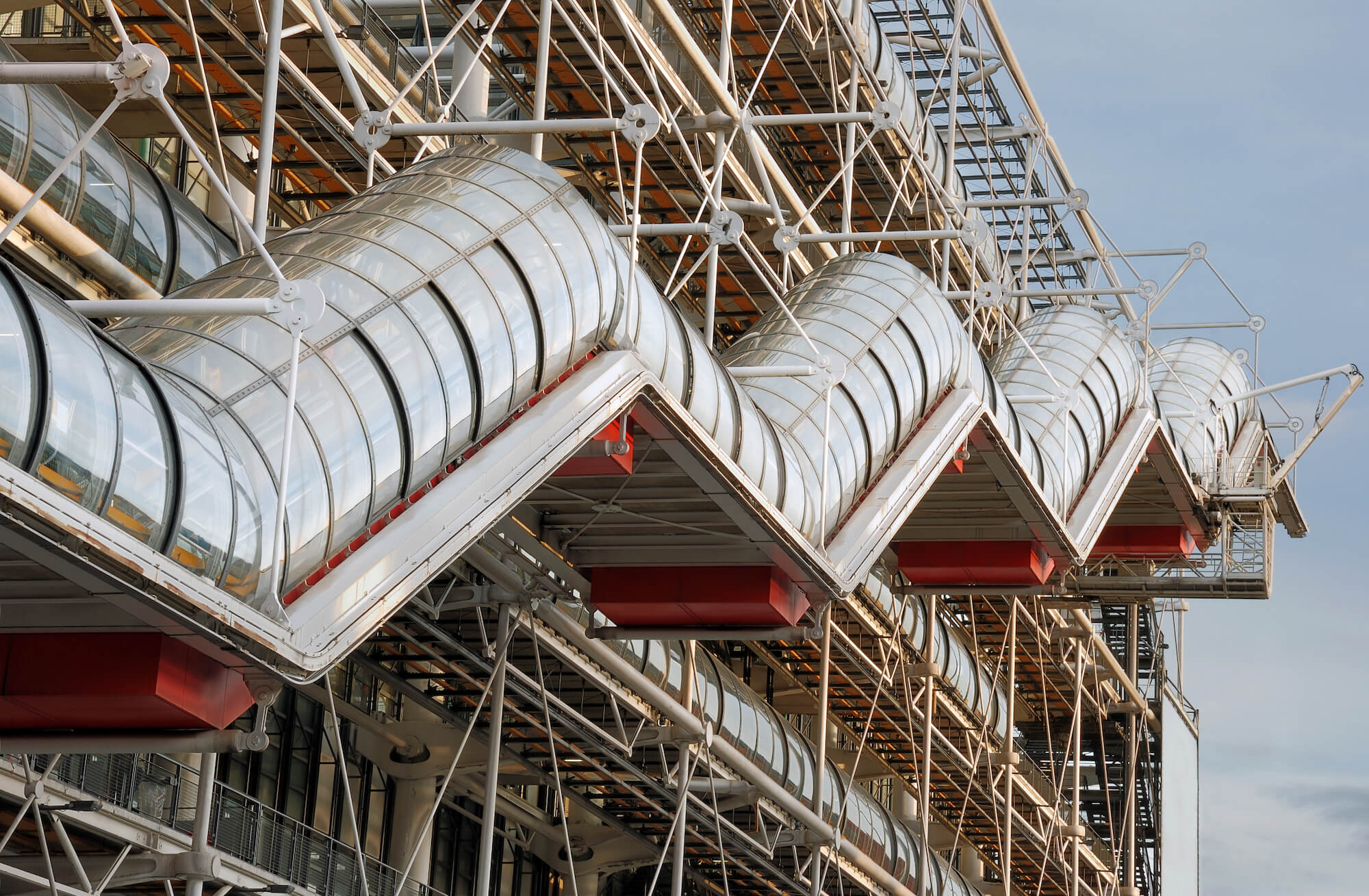 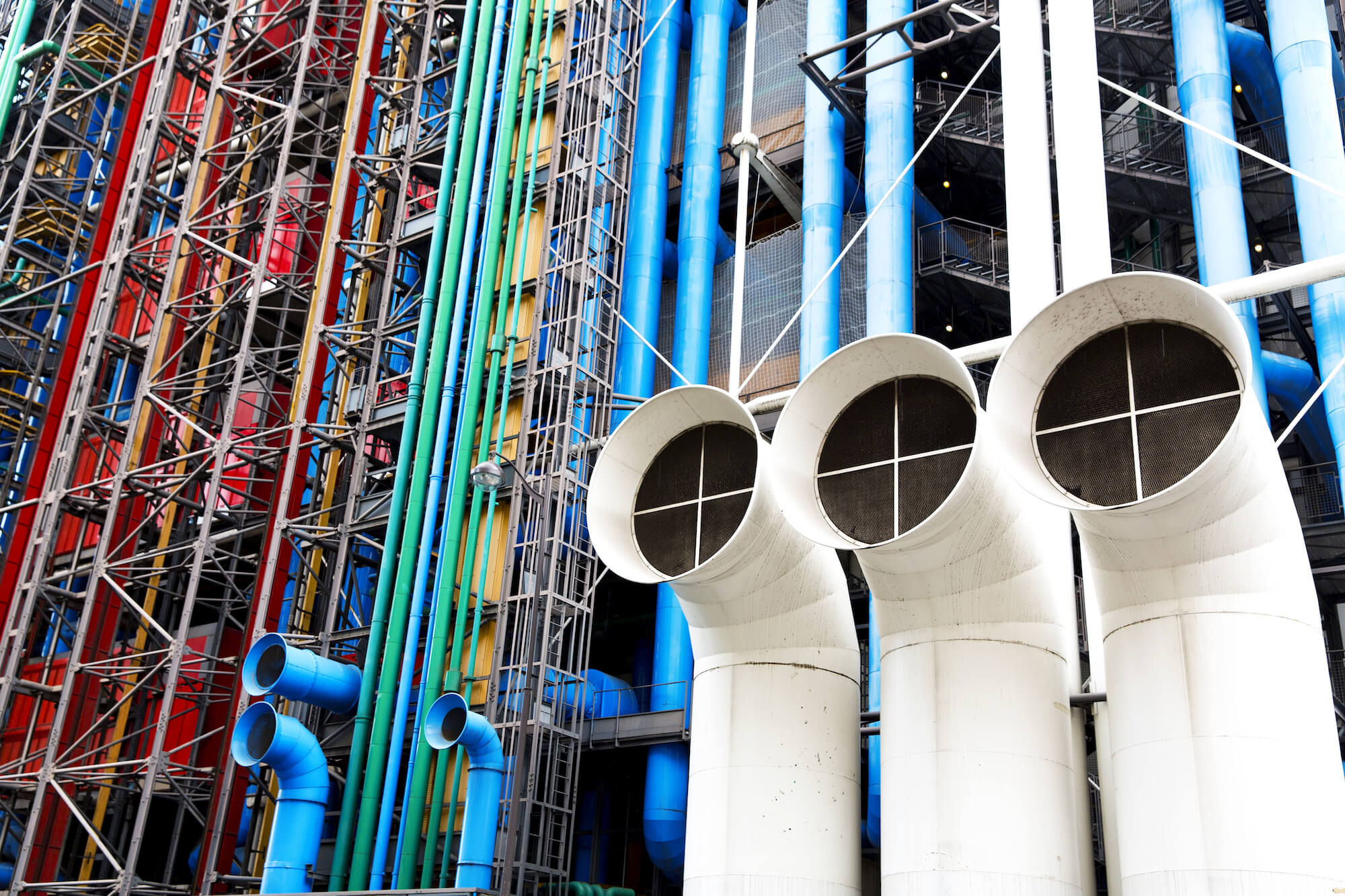 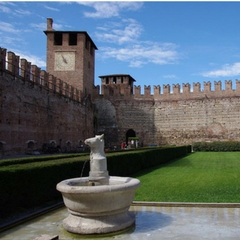 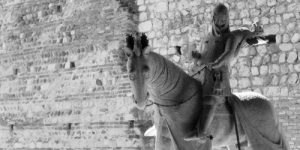 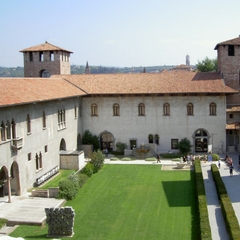